What happens when we attribute anxiety to specific environments? With the global spread of a novel virus, the question of how fear factors into the production of public and private spaces has gained new urgency – yet it did not take the ongoing pandemic to bring this topic to the surface. Such emotional geographies have been generated throughout history, and distinctive ecologies of fear have already emerged in the early twenty-first century.

Spatial imaginaries of crisis and danger are inextricable from the politics of territory. In the nineteenth century, the fear of unruly living quarters led to the implementation of urban infrastructures such as sewers and public lighting. In the twentieth century, when the notion of “spaces of fear” emerged in Western public planning, some embraced this category as a way to “design out crime” while others saw it as a vehicle of spatial essentialism and the concealment of power relations. These isolated examples highlight how territorializations of danger play into public debates, raising the question of whose fears and anxieties are acknowledged, and whose are ignored.

While the nature of actual threats differs dramatically based on position and perspective, factors of uncertainty proliferate for all. Out in the world, with dangers often trumped-up for the political purposes, fear of the other feeds on differences. At the same time, many of the most persistent anxieties arise in the home, among ourselves. Ecologies of fear manifest on different scales, from elevators and underpasses to cities and entire regions. Given the facts of climate crisis and specters of economic collapse, as well as deepening political divides, such ecologies increasingly encompass the planet as a whole.

Inviting perspectives from the humanities and social sciences, this conference seeks to explore how spaces and anxieties become entangled, and how these entanglements are represented and addressed. By focusing on historical as well as contemporary dynamics of various dangerous spaces – real, imagined, projected – we aim to zero in on how it is that ecologies of fear emerge, and where it is that we are afraid.

The conference will take place in a hybrid format, allowing for digital participation via Zoom as well as physical presence in the open-air conference venue in the courtyard of the KWI (Goethestr. 31, Essen), where hygienic protocols and social distancing measures will be carefully implemented.

The on-site events at the conference include a CineScience event on Fear and (In)visibility by Matthias Gründig (Folkwang University), a visit to the exhibition “The Fall” by Tobias Zielony at Museum Folkwang, as well as guided walks through Essen-Altendorf, a local neighborhood stigmatized as crime-ridden and dangerous. 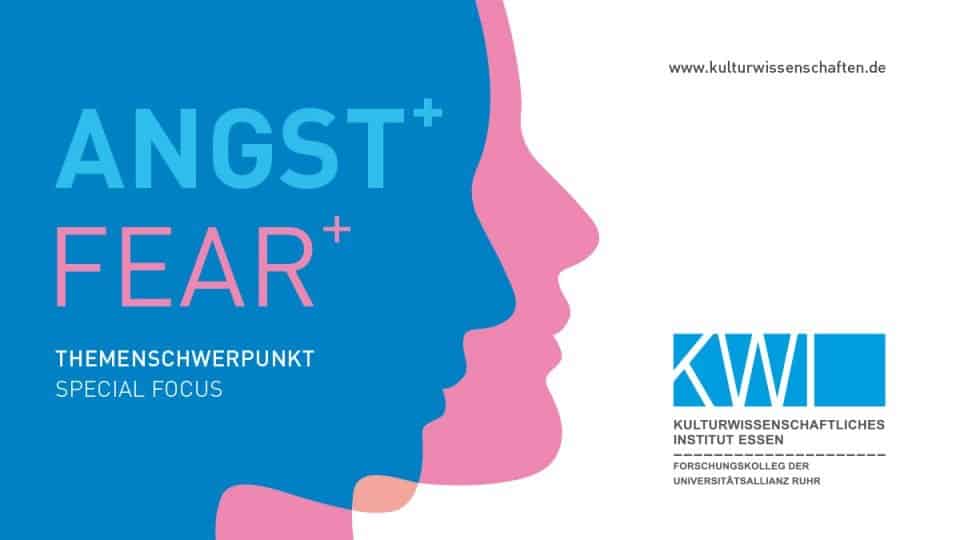