During their time in opposition from 1979/82 to 1997/98, British and German social democracy underwent fundamental changes. Initially, the Labour Party and the SPD could still be regarded as the potentially most powerful opponents of a neoliberal world of ideas. But by the time they returned to government in the late 1990s the parties had opened themselves up to the ideas of deregulation, privatization and marketization. To this day, this “renewal” is highly controversial. It is either portrayed as an adaptation to structural change and globalization that had no alternatives. Or it is branded as an aberration that still threatens the party’s respective identities and marks the actual beginning of a decline of social democracy. While these diagnoses are made from the end, the dissertation project reverses the line of vision: Why and how did Social Democrats open up to neoliberal policy concepts? What experiences made this turn possible? In which concrete decision-making situations and personal constellations did deregulation, privatization or marketization develop their persuasive power for them?

These questions are answered by focusing on a clear-cut policy field: Housing as a typical case of traditional welfare state policy with roots going back to the interwar period. It was precisely this policy of public (or publicly subsidized) housing construction, partial housing management and expanded tenant protection that the Kohl and Thatcher/Major governments explicitly opposed. It is precisely for this reason that the opposition experience and the actual way in which Social Democrats dealt with neoliberal ideas and their political practice can be paradigmatically reconstructed with a view to housing policy. The comparative perspective between Germany and Great Britain aims not only at contrastively dissecting commonalities and differences of development, but also inquires into the mutual perceptions and transfers that were particularly emphasized in the contemporary self-description of “New Labour” and “Neue Mitte”. 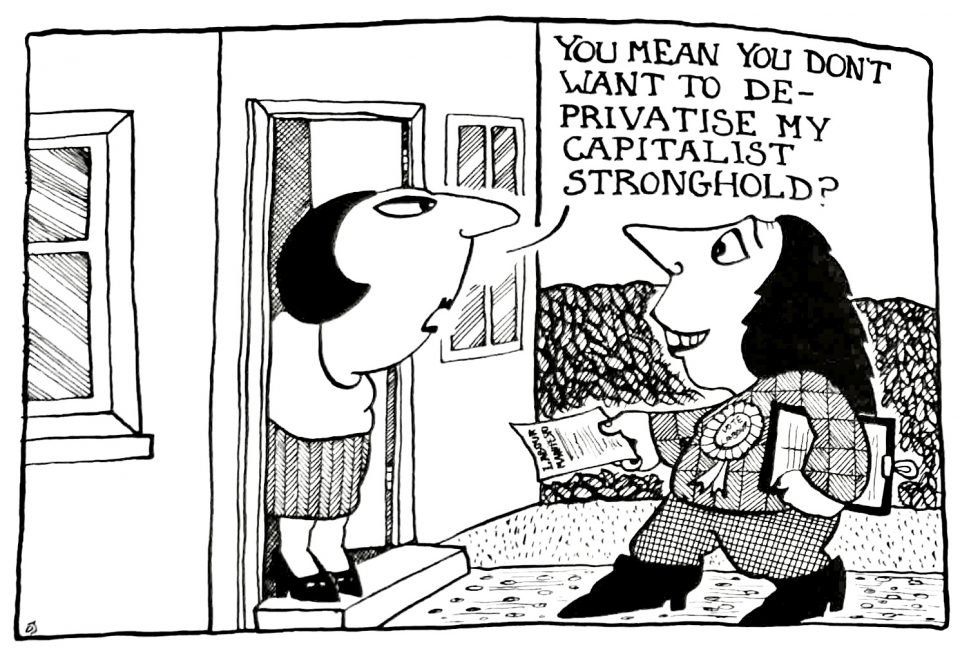