Drug cultures are deeply entwined with the economies, governance and daily life of European cities. Within the framework of the European funding guideline Humanities in the European Research Area: Public Spaces (HERA 2019-2022), the international and interdisciplinary project Governing the Narcotic City. Imaginaries, Practices and Discourses of Public Drug Cultures in European Cities from 1970 until Today, investigates how discourses and conflicts related to public drug consumption have influenced the social structures of European cities in the late 20th and early 21st centuries. Headed by Dr. Stefan Höhne of the Institute for Advanced Study in the Humanities (KWI) in Essen the project ties together six multi-sited case studies in nine cities: Amsterdam, Berlin, Bordeaux, Copenhagen, Frankfurt, Rotterdam, Prague, Budapest und Zurich.

Which imaginary geographies and representations of urban drug cultures have been developed in this time period? How have municipalities regulated contested narcotic spaces? Which actors have called these policies into question and offered alternative strategies and visions? Seeking to address these questions, the research project „Governing the Narcotic City“ will begin on May 31st 2019 to investigate the discourses, practices and imaginaries of public drug cultures from the 1970s until today. 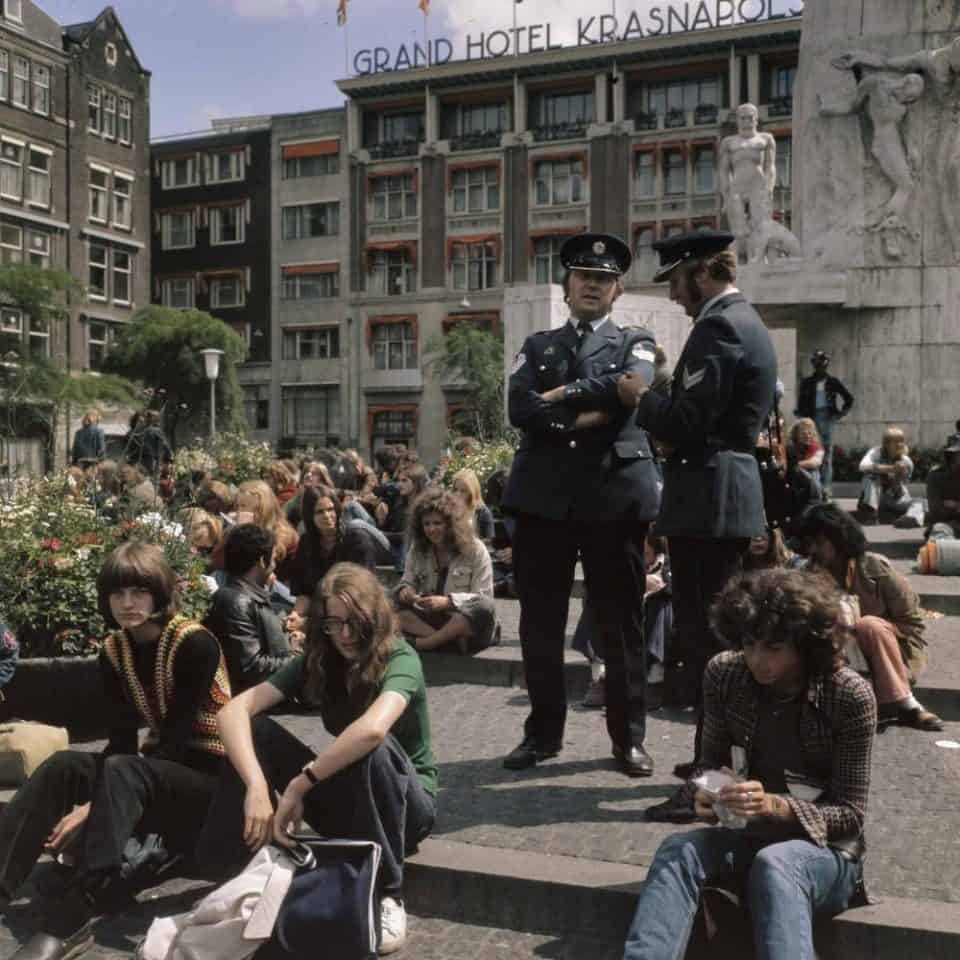