Two world wars left millions stranded in Europe. The collapse of empires and the rise of independent states in the twentieth century produced an unprecedented number of people without national belonging and with nowhere to go. Following a generation of theorists and practitioners who took up the problem of mass statelessness, Siegelberg weaves together a history of ideas of law and politics, rights and citizenship, with the intimate plight of stateless persons. Drawing on extensive archival research and an innovative approach to the history of international order, Siegelberg explores how and why the rise and fall of statelessness in modern thought compels a new understanding of the historical relationship between states and citizens, empires and states, and of the legitimation of the territorial state against alternative forms of political organization in the twentieth century.

Mira L. Siegelberg is a University Lecturer (Assistant Professor) in The History of International Political Thought at Cambridge University. She received a PhD in History at Harvard University in 2014, after which she held a postdoctoral fellowship at the Princeton Society of Fellows, and a permanent lectureship in History and Law at Queen Mary, University of London. Her research focuses on the intellectual and legal history of international order and the history of modern legal thought. Her first book, Statelessness: A Modern History was published by Harvard University Press in October 2020.

ABOUT THE COLLOKWIUM
The ColloKWIum provides a platform to present and discuss ongoing as well as emerging research projects. It does not solely address research projects from within the KWI, but is also open to guest lectures which tie in with the KWI’s research agenda.

This Colloquium is open to the public. 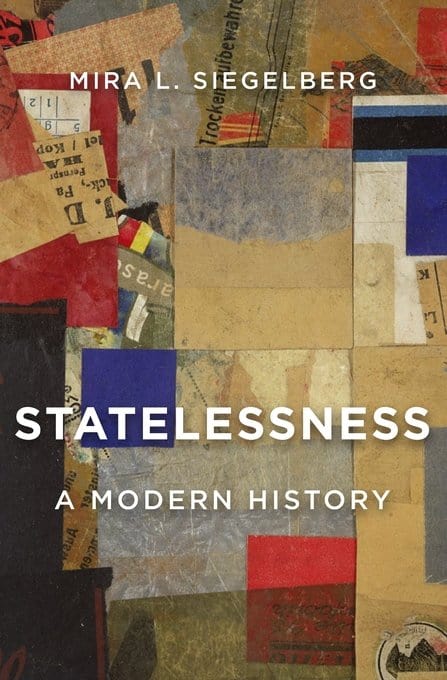 PARTICIPATION
Participants can register for the lecture via e-mail to sebastian.hartwig@kwi-nrw.de by the 28th of June, 2021. Participants will receive the Zoom link after the registration

ORGANISER
An event by the Institute for Advanced Study in the Humanities (KWI) in Essen.