Dezső Máté is a postdoctoral researcher who obtained his PhD last year from Eötvös Loránd University in Budapest for a dissertation about the life paths of Romani intellectuals. As an Academy in Exile@KWI Fellow, Dezső will continue to work on the situation of Romani people in Europe and anti-Roma racism with a special focus on LGBTQ+ rights.

Tatiana Levina is a philosopher who holds a PhD from Lomonosov Moscow State University. Her dissertation was entitled: “Philosophy of Film: Representation of Reality Analysis”. As an Academy in Exile@KWI Fellow, Tatiana will pursue a research project on women philosophers in Russia and the Soviet Union in the twentieth century. 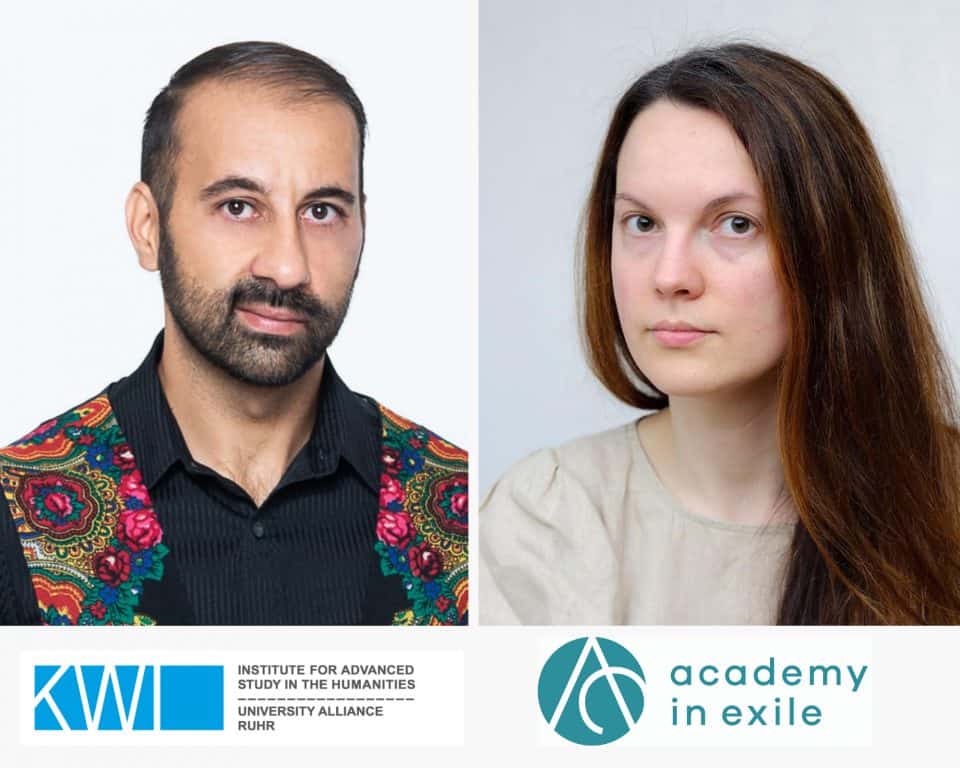