Weronika Kobylińska – KWI International Fellow in Cohort 4 and Associate Professor at the Film School in Łódź (Poland) – was nominated for the Jan Długosz Award for her book Avant-garde Paradigm. Polish Photography Between the Wars [Awangardowa klisza. Polska fotografia dwudziestolecia międzywojennego].

The Jan Długosz Award (Polish: Nagroda im. Jana Długosza) is a unique initiative in Poland that accompanies the International Book Fair in Krakow every year, comparable to the annual Deutscher Buchpreis. The prize distinguishes books that significantly contribute to the development of science and culture. It is named in honor of the Polish acclaimed medieval chronicler Jan Długosz (1415–1480) and aims to popularize works in the field of humanities written by Polish authors and published the previous year which make meaningful input to the advancement of science and cultural enrichment. The award recognizes books targeted not only to professional, scientific circles but also to the general reader, and hence are opening a broader public debate. It has been awarded annually since 1998.

Weronika’s book is a result of studies on the history of Polish photography of the interwar period, which until now were narrowed down to a narrative about the strong polarization of two radically different camps. Namely, previous studies have emphasized the clear discrepancy between pictorial, dreamy photography (represented by e.g. Jan Bułhak) and the radical avant-garde. One of the main goals of Weronika’s book is to revise the once popular systematization of inter-war phenomenons, which today should be considered insufficient. The author makes a critical reading of the hitherto paradigm of Polish avant-garde photography and reconstructs information about marginalized or forgotten photographic practices. The book was based on her research conducted not only in numerous Polish museums and archives but also in the Art Institute of Chicago, the Bibliotheca Hertziana (Rome), and Magyar Fotográfiai Múzeum in Kecskemét (Hungarian Museum of Photography in Kecskemét). Therefore, Polish photographs are compared with proposals created by artists such as Angelo (Pál Funk, 1894–1974), István Kerny (1879–1963), Kyo Koike (1878–1947), József Pécsi (1889–1956), or Erwin Quedenfeldt (1869–1948).

The prize will be awarded to one of the ten nominees during an official gala on 27 October 2022, at the Congress Center in Kraków (Cracow). 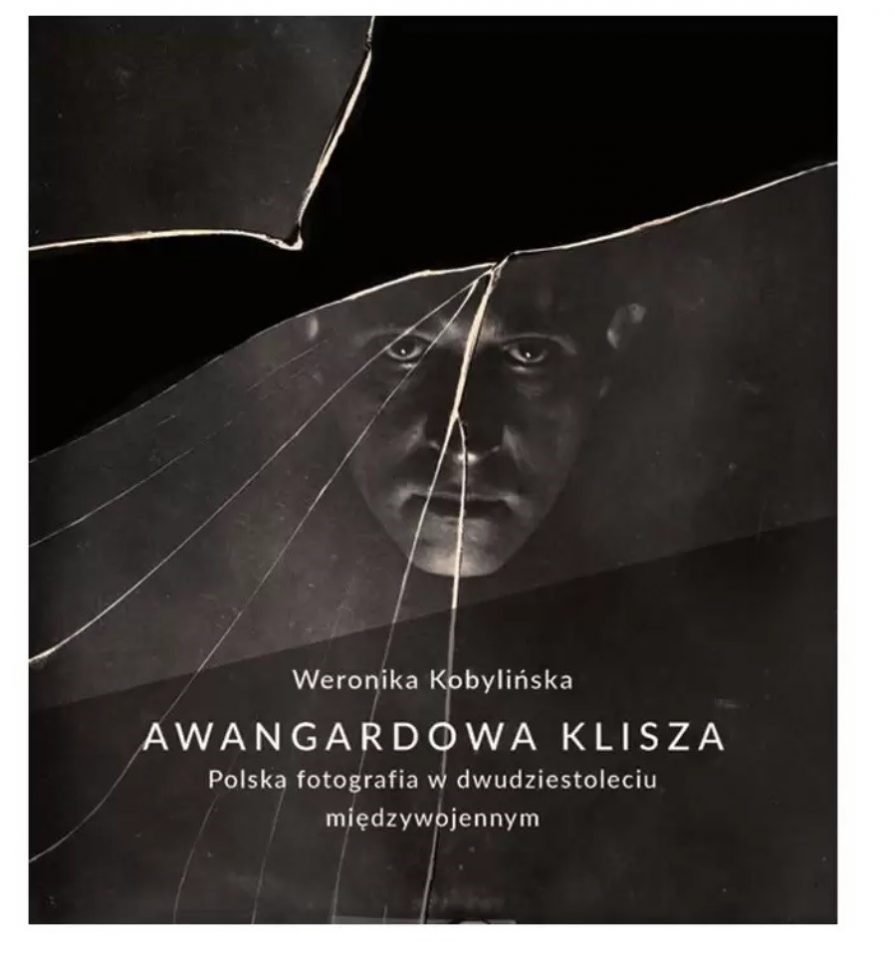