What is the significance of exile today? For the refugees themselves, exile is first and foremost a brutal form of punishment. Yet in spite of all the anxiety and pain, many victims of forced exile have found opportunities to rebuild their lives in new ways. Consequently, while the plight of refugees remains a tragic symbol of our times, evoking images of terrible suffering, many victims of forced exile feel hopeful as well – both imprisoned and free at the same time.

Although individual circumstances and political contexts vary widely, refugees – no matter where they come from or what caused them to flee – identify with one another’s experiences in ways that transcend the specific cultural, political and historical details that separate them. At the present time, hundreds of thousands, if not millions, of people have been forced into exile. And as they struggle to survive, often under dire and deadly circumstances in foreign lands, they also feel a sense of alienation or exile from themselves. And this second exile, Julia Kristeva reminds us, which is deeply rooted in the human condition, is not entirely negative.

Keeping Kristeva’s insight in mind, the participants in this webinar will challenge us to theorize about exile as both a deeply existential and political malaise. Exile is part of our human condition today and of our past and future. Re-examining the idea, requires thinking about it collectively, with political activists/dissidents, political/social theorists, and artists.

Mohamad Moustafa Alabsi is trained in political philosophy. He is a refugee from Syria, who recently received his doctorate from the Université Grenoble-Alpes. He is currently editing The Arabic Encyclopedia of Political Philosophy. For the past year, Dr. Alabsi has been affiliated with Columbia University’s Global Centers, Amman Jordan. He is also a member of the New University in Exile Consortium.

Christina von Braun was born in Rome. Until 1981 she lived as a freelance author and filmmaker in New York and Paris: she has authored 50 films and numerous books. Since 1994 she has been Professor at Humboldt University: she founded and directed Gender Studies. Now Christina von Braun is one of the founders and Senior Advisor of Selma Stern Center for Jewish Studies. Christina von Braun’s research examines the mental and political life of the “Other.” She is particularly interested in looking at “Strangers” from the perspective of gender and sexuality. Professor von Braun’s research focuses on the experience of Jews in the Diaspora; she has also worked with Palestinians in Ramallah.

Volker Heins is Professor of Political Science at the University of Duisburg-Essen, member of the Faculty of Social Sciences and fellow at the Institute for Cultural Studies there. He is also Faculty Fellow at the Center for Cultural Sociology, Yale University. Volker Heins’s research focuses on exile studies, and migration and democracy. Among his recent publications, he is the author of “Can the Refugee Speak? Albert Hirschman and the changing meanings of exile” (Thesis Eleven, no. 158, pp. 42-47). Professor Heins has written this article in conversation with the ideas of Hannah Arendt, in particular with her essay “We, refugees,” and with the work of Judith Shklar.

Yevgeniy Fiks is a Jewish-Russian refugee artist, who is based in New York City. He was raised in Moscow, where he started his artistic education as a social realist painter and continued his studies in the US. In 1994 he migrated to the US, becoming part of more diasporas: queer, Russian and Jewish. His work draws on his experience as a political exile and as a member of the LGBQT community. Yevgeniy Fiks is particularly interested in exploring queerness from an exilic perspective.

Kader Konuk is Professor and Head of Turkish Studies at the University of Duisburg-Essen; she is also Director of the Academy in Exile. In her book East West Mimesis: Auerbach in Turkey (Stanford University Press 2010), Professor Konuk discusses the experience of reciprocity in exile, in the case of German-Jewish emigration to Turkey. With Vanessa Agnew and Jane O. Newman, she has co-edited a book Refugee Routes: Telling, Looking, Protesting, Redressing. Kader Konuk was Professor of German Studies and Comparative Literature at the University of Michigan.

The conveners of this seminar are Professor Pawel Leszkowicz and Dr. habil. Tomasz Kitlinski, who are authors, academics, and queerfeminist activists from Poland, in exile in Berlin. Tomasz is a member of the Academy in Exile and the New University in Exile Consortium. He studied with Hélène Cixous and Julia Kristeva in Paris. Pawel conducted research at the Courtauld Institute of Art, University of London. They were both Fulbright scholars at The New School in New York. An installation on the Holocaust at Lublin’s Hospitality Festival, curated by Kitlinski, and his protests against xeno- and homophobia made it impossible for him to remain in Lublin.

We would like to thank Professor Judith Friedlander for her editing the English of our announcement. This seminar is indebted to Professors Arien Mack, Kader Konuk, and Elzbieta Matynia, who have for years rescued scholars-refugees. The help with our webinar of Dr Sabine Vosskamp, Miriam Wienhold, Helena Rose, and last but not least Emily Beyer is much appreciated. 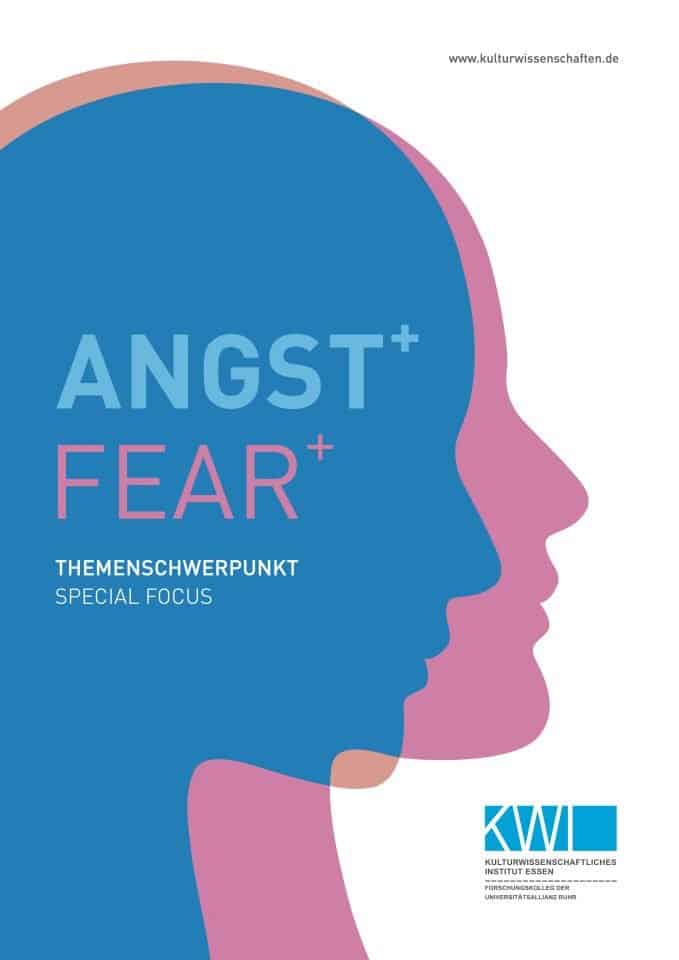 PARTICIPATION
Participants can register via e-mail to Emily Beyer (emily.beyer@kwi-nrw.de) by Tuesday, 8 June 2021. Participants will then receive the Zoom link.

Organiser
Organised by the Academy in Exile, the Institute for Advanced Study in the Humanities (KWI) and the University of Duisburg-Essen