This month, KWI welcomes a new cohort of international fellows: Kasey Henricks, Gregory Jones-Katz, Weronika Kobylińska-Bunsch, Nisha Kommattam, Irit Sholomon-Kornblit, Tilo Reifenstein, and Avril Tynan, as well as Kathrin Yacavone as a Thyssen@KWI Fellow and Florian Fuchs, will be a part of the KWI for the next six months. They are taking over from Azadeh Fatehrad and Petr Gibas who were with us during the last semester. Thyssen@KWI fellow Regina Karl will re-join us in May to continue her fellowship.

Florian Fuchs is an Early Career Researcher at the Dahlem Humanities Center at Freie Universität Berlin. He is currently working on a project entitled “The Visual Afterlife of Theory – Harun Farocki’s Procedures” that studies the continuation of textual practices, formats, and their theoretizations by videographic means.

Kasey Henricks is an assistant professor of sociology at the University of Tennessee who studies race, class, and stratification. During his time at KWI, he will further develop his second book project tentatively titled Chicago on the Take: Ticketing and Towing in the City of Collision.

Gregory Jones-Katz is an American historian based at the Chinese University of Hong Kong, Shenzhen. At KWI, Greg will concentrate on his new book project, Globalizing American Theory: The Cultural Politics of the Academic Left and the Neoliberal University.

Weronika Kobylińska-Bunsch is an art historian and since 2021 a faculty member at the Filmschool in Łódź. During her KWI fellowship, she will focus on artistic narratives – such as soundwalkings and sonic art – created in dialogue with the Ruhr’s soundscapes.

Irit Sholomon-Kornblit is a discourse and rhetoric scholar and currently a postdoc at the Hebrew University of Jerusalem. During her fellowship, she will be undertaking a conceptual history of “cultural diversity”.

Nisha Kommattam is Associate Instructional Professor in the Department of Comparative Literature at the University of Chicago. At KWI, she will devote her time to the completion of a book manuscript titled The Public Secret, a monograph focusing on narratives of queerness and trauma in South India.

Tilo Reifenstein is Senior Lecturer in Critical Studies at York St John University. His research is concerned with the intersection of writing and artistic practices. During the KWI International Fellowship, his work aims to characterise art-history writing as an epistemic practice that is necessarily literary.

Avril Tynan is a postdoctoral researcher in comparative literature and critical medical humanities at the SELMA Centre for the Study of Storytelling, Experientiality and Memory at the University of Turku in Finland. As an International Fellow at KWI, Avril will pursue a monograph on the role of dementia in contemporary French literature.

Kathrin Yacavone is a photography theorist and historian, and literary scholar, with an emphasis on visual culture studies. As Thyssen@KWI Fellow, Yacavone will begin work on a new project on ‘Forms and Formats of Photography’s Cultural Institutionalisation’.

Read more about the new international fellows and their projects. 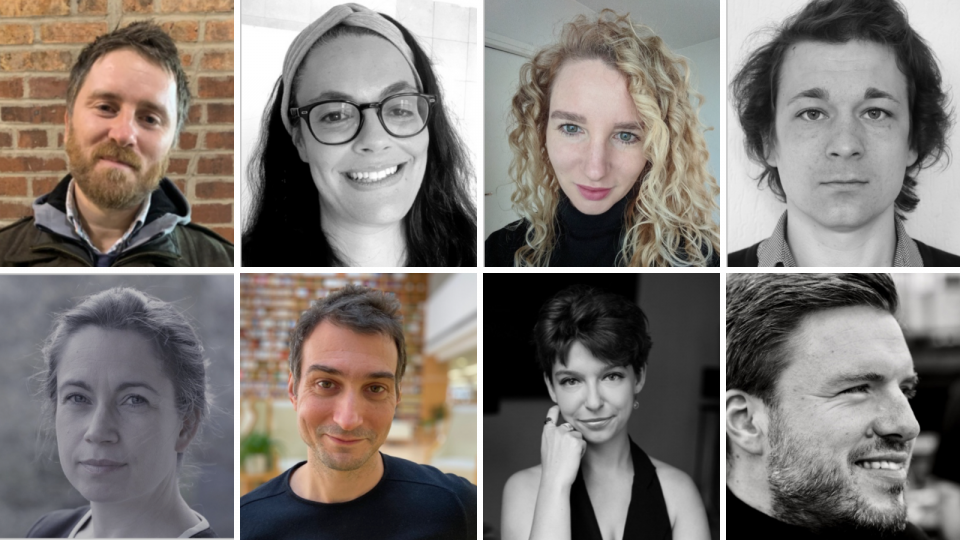